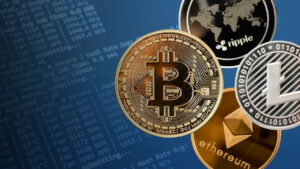 Well, that was an interesting year.

Turns out making money isn’t as exciting if you’re locked down in a high rise drinking whiskey alone in your underwear.  My firm specializes in Cryptocurrency Retirement Accounts, so endless money printing and early stage Communist Revolution was in fact “very good for business”.

Financially, we did very well, our clients did very well.   That was not the problem.   The problem was as this was all occurring our Country was enslaved with its Cities burning.  I “was” based in Las Vegas, so FreedomFest 2020 would have been a five minute Uber.  I was very fond of Nevada, it was very Libertarian minded, but 2020 taught us all, that all it takes is a few Commie Maniacs with enough power to strip away all those freedoms we previously took for granted.

As FreedomFest fled these maniacs in search of Liberty minded governance they could trust, I did the same.  They went with Noem, I went with DeSantis.  Both Governors did a fantastic job from the beginning, both Governors also don’t view their citizens as subjects or sheep.

We were locked in our homes by Liberal Governors/Mayors using force, while they allowed their Commie Revolutionary voters to burn, steal, car jack, and kill.  My personal favorite was the “autonomous zones.”   Commie Revolutions simply aren’t as romantic or charming if they lack basement dwelling unemployed barista’s attempting to self-sustain for 72 hours then ultimately giving up and defaulting to extortion and theft.

That’s the unspoken truth of Socialism/Communism, it’s just easier stealing other people’s shit.  But it’s all so charming and romantic until it’s time to start cleaning toilets.  This evil was enabled and only made possible because the Commies understood something to a much greater extent than Conservatives and Libertarians.   Local Governance is much more important than Federal Governance. 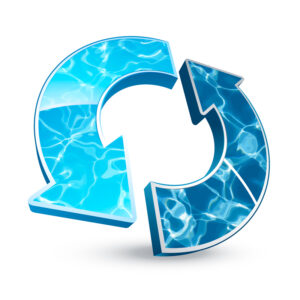 This was all made possible by controlling District Attorneys, City Councils, School Boards, Police Departments, Mayors, County Sheriffs, Governors.  Politics is the Commie religion, so while most Americans dial in and pay attention every 2 or 4 years, the Commie injects their cancer 24/7 365 in every single facet of government.  They love School Boards in case you haven’t noticed.

Wealth is important, but if you don’t have Freedom, Wealth means nothing. 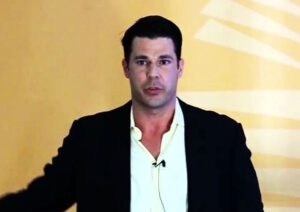