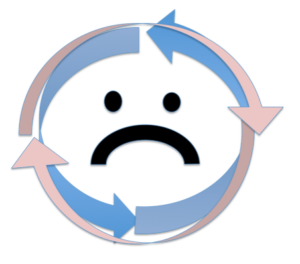 Dominant but damaged… There’s no need to show you the Circular Flow Diagram – it’s already in your head. It has dominated economic thought for a century.

Yet, all along we’ve known its shortcomings: over-aggregation, static capital, instant production, and homogeneous factors.1  It places consumption before production and supports a fantasy macro world where saving is destructive, deficits don’t matter, and MMT makes sense.  When Mark Skousen referred to Circular Flow as obtuse and barren, he was being kind.2

But we do need some sort of simple, realistic model.  Otherwise, the economy is just too complex to grasp.3  Attempts to build such a model have floundered.  Triangles, concentric circles, and aggregate supply-demand, all leave users perplexed and unsatisfied.  The simple but obtuse Circular Flow Diagram has largely won by default. 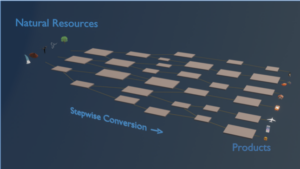 But by using 3D graphics, we’ve built a model that’s simple and realistic as well as comprehensive.  We call it LinKē. The LinKē Model illustrates the stepwise conversion of natural resources into products via a network of businesses. 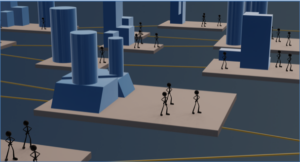 Zooming in, we see that each business has specialized capital and workers to accomplish its particular task.  We have disaggregated “Labor” and “Capital” into specialized workers operating specialized tools. 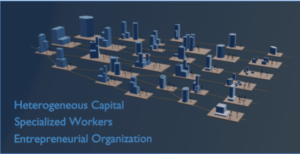 Zooming back out, we see an economy with heterogeneous capital, specialized workers, and entrepreneurial organization, converting natural resources into products per consumer desires.

LinKē visually represents the traditional factors of production, but in a more granular and realistic way.  It also demonstrates the element of time as material moves through the production process. 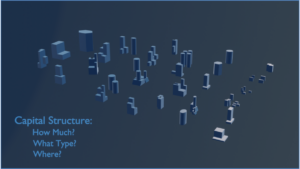 Who could consider LinKē and then imagine that arbitrarily shifting capital around might be a good idea?  Instead one wonders, “How does this amazing structure arise and what keeps it healthy?”

A young dog, many tricks…

What about government spending?  In contrast to the consumer price discovery above, LinKē illustrates the lack of prices for tax-funded services and the resulting distortions of the market economy.

Want to see the business cycle?  No problem!  LinKē videos dynamically show the misallocation of capital into a given sector, along with the migration of workers to that sector.  Then we see these workers become unemployed as the business cycle turns and businesses shrink during the recession.

And what about that “circular flow” of money?  We layer in streams of money going countercurrent to the products and see the above mentioned price formation and price structure.  Then we run the money through the banking system.  LinKē illustrates traditional banking, fractional reserve banking, and central banking.  In each case we turn various features on and off to highlight the ones of interest.

Note that LinKē starts with the structure of production and then later introduces money as an aide to production.  Money is the lubricant in this machine – not the fuel! 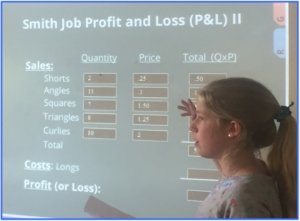 LinKē is so clear and intuitive that we teach capital structure, price structure, and business cycle theory to kids as young as ten – using teachers with no econ background!

In our curriculum, LinKē provides an integrated framework, while concrete activities drive home the specifics. 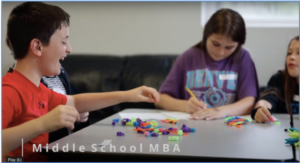 Middle School MBA kids negotiate head-to-head, make and sell products, build P&L’s, pitch startups, evaluate companies, and put their own money at risk.  These young students have a firm grasp on all the fundamentals of business, economics, and entrepreneurship.

LinKē forms the core of Middle School MBA’s NextGen curriculum, but it’s also great for adults.  Teachers tell us that they have learned more than their students.  Many develop a deep fondness and respect for the world of commerce, “It’s the most important thing I teach!”

However, the static pictures above don’t do LinKē justice.  To truly appreciate LinKē you need to see him in action.  Click here for a quick demo.  Or better still, we’ll be unveiling more LinKē features at FreedomFest.  Drop by the Middle School MBA booth and see for yourself!

1 There’s an interesting parallel here with the Labor Theory of Value, which dominated economic thinking for centuries despite obvious, fatal, and well-known shortcomings.

I owe a deep debt of gratitude to Mark Skousen for putting me on the path to a better model.

Peter Klein said that today’s mainstream economists are still operating on the Keynesian models from their high school textbooks, illustrating the lasting power of mental models. 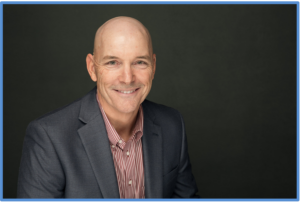 John Rock Foster is president of Middle School MBA, the fastest, youngest, and most rigorous economics curriculum on the planet.  Middle School MBA streams into any classroom, giving its teacher a new superpower overnight.  Visit MiddleSchoolMBA.com

John developed LinKē to augment kids’ understanding of economics but finds it useful for everyone.  You can email him at [email protected].

Previous StoryVascular Deterioration in Our Brains as We Age: Can These Changes Be Treated?
Next StoryCreating More Wins for Freedom—Three Lessons from Diffusion