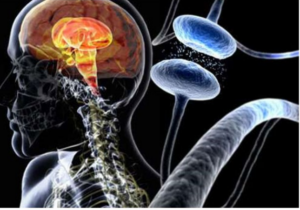 A healthy and intact vascular system in the brain is critical for normal human functioning, both motor and cognitive. Any disruption in the brain’s blood perfusion system can lead to dire consequences, as the brain neurons are deprived of glucose and oxygen and begin to become dysfunctional. An attractive hypothesis that is emerging from a number of medical research groups is that the initiation of certain neurodegenerative diseases, including Parkinson’s disease, occurs when the blood vessels and the blood supply in the brain become compromised. This can occur in a highly localized region of the brain as seen in Parkinson’s disease where in many cases only a very small number of dopamine-producing cells deep in the midbrain are affected. Novel therapeutics which can restore blood flow to damaged areas of the brain leading to neuron regeneration have shown great promise in animal models of brain disorders. One of these therapeutics, human fibroblast growth factor 1 or FGF-1, is now being tested in subjects with Parkinson’s disease utilizing a non-invasive intranasal delivery device to deliver FGF-1 from the nose into the brain. 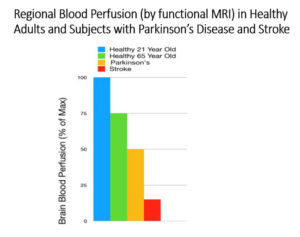 Can Therapeutic Angiogenesis (Stimulating the Growth of New Blood Vessels) Be Used to Treat Neurodegenerative Diseases?

FGF-1, stands out due to its potency and its ability to stimulate the production of not only capillaries, but larger arterioles, which are critical in bringing more blood into the injured tissue. FGF-1 is a natural protein contained within our bodies. It is released upon tissue injury and is the body’s natural response to tissue repair. It has also been shown to be a neurotrophic factor, which is the stimulation of new neuron growth, and it is this characteristic, in addition to its angiogenic properties, that is being exploited for its development as a drug to treat such neurodegenerative diseases as Parkinson’s disease. 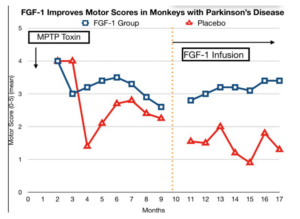 Previous work in animal models of Parkinson’s disease have indicated that growth factors, such as human FGF-1, can restore motor function in both rodent and primate models of this disease. As shown in the figure below, FGF-1 when given over a period of 6 months, substantially improves motor function in monkeys with experimental Parkinson’s disease.The monkeys were given Parkinson’s disease by injecting a toxin into their brains which selectively destroys dopamine-producing cells. Administration of FGF-1 to these animals results in a significant improvement in their motor skills when compared to animals who received a placebo dose as seen in the right-hand side of the figure.

Nose to brain delivery of biological protein drugs, such as FGF-1, can be accomplished with specialized nasal delivery devices which “atomizes” the FGF-1 solution into microscopic droplets (7-micron diameter) and propels the droplets as a gentle vortex high into the nasal chamber where it is then transported into the brain via the olfactory and trigeminal nerves (see figure below). Based upon our calculations, the patients in the first human research study which is now ongoing will receive five times the amount of FGF-1 in their brains than the monkeys received in the successful animal study (figure above) where FGF-1 reversed the progression of their Parkinson’s disease. 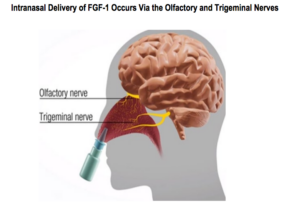 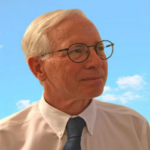 Dr. Jacobs is President and Chief Science Officer of Zhittya Genesis Medicine, a Las Vegas-based biopharmaceutical company that is developing regenerative biotechnology products through FDA-authorized clinical trials.Don’t miss Dr. Jacobs’ presentation on this topic at t FreedomFest being held in Las Vegas July 13-16, 2022.
Previous StoryDiscover Your Personal Money Scripts® and How They Impact Your Saving Spending & Investing
Next StoryWhat’s Wrong with Democracy? For Starters – Inflation!